I worked in the media for 38 years, 32 of it being at a TV station. What you see on the news is completely driven by marketing. Everything you watch on TV or do on the internet is researched, including the fact that I am typing this post and you are reading it. It goes back into what they will put out as "news" because they want you to read their channel or watch their channel. Fox leans right because they cater to the right wing, which is their target audience for advertisers; CNN and the big three networks tend to be more neutral and MSNBC tends to lean left; again, targeting those groups for their advertisers. 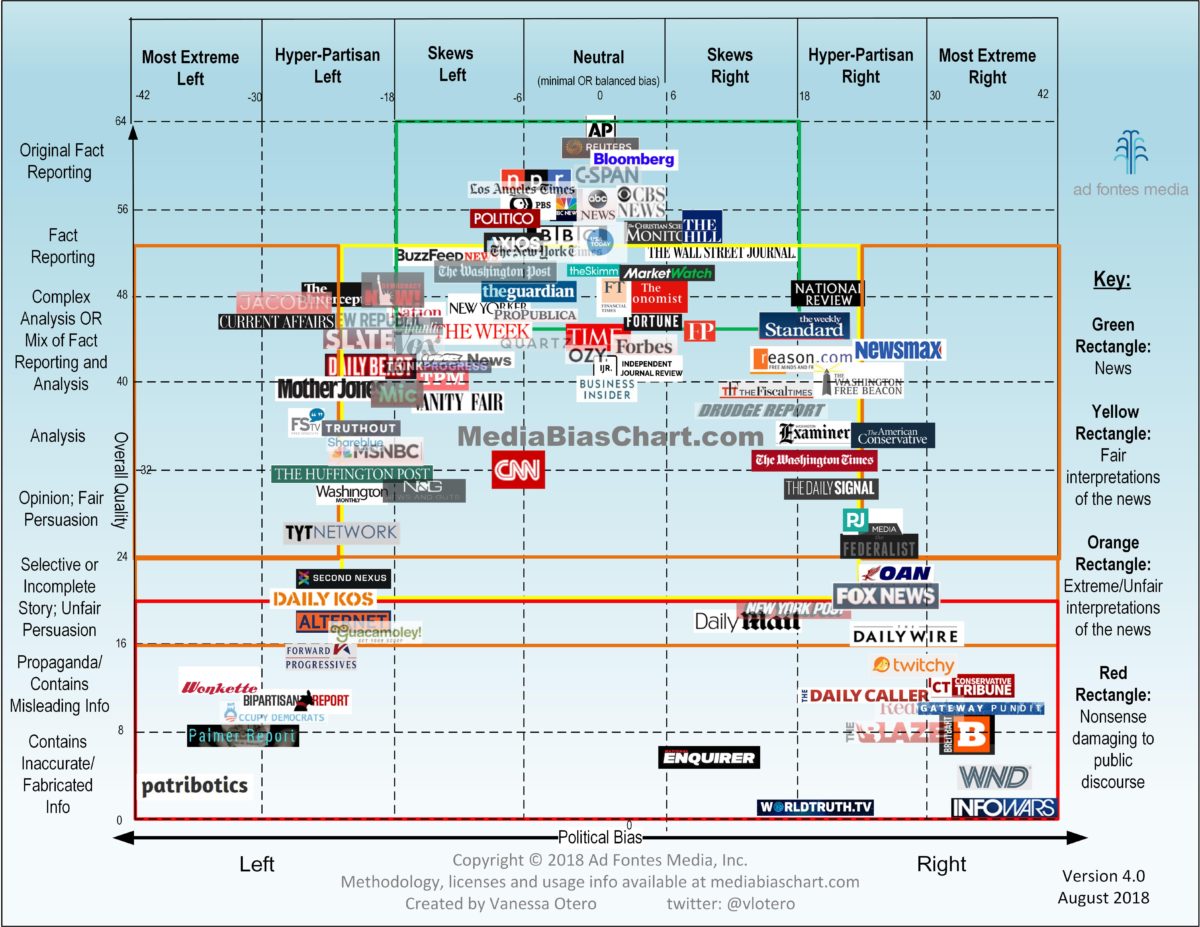 Controversy gets a lot of viewers. Everyone is up in arms about Trump, whether for him or against him, so any bit of drama he stirs up, pro or con, is going to get coverage. Here in the U.S., we constantly bicker about national politics. You see it all the time in your daily social media feed. Americans don't argue about Canadian politics; it's a sad fact that most Americans don't care. So, since stories about Canadian politics aren't going to attract viewers, they don't bother broadcasting them.
In the past 6 years, I have visited approximately 15 countries around Europe. Those people can tell you what's going on in America, but most Americans couldn't tell you what's going on in those countries. It's a sad fact that Americans are very self-centered. I was a bystander to a conversation about that two years ago while on a cruise. The Europeans I overheard were talking about how Americans are self-centered. When they suddenly realized my presence, they apologized to me for saying that. I told them it was OK they said that because it's true. I told them I was not offended.
Capitalist American media is primarily focused on getting stories that evoke emotion in order to gain or keep viewers. Of all the meetings I ever attended during my years at the TV station, I never once heard anyone say, "We need to influence our viewers to believe this or that." It was always, "What can we air that will evoke emotion?"
So, if you want thorough news coverage, find a source that does not depend on advertising dollars.
at October 23, 2019